TAS vs QUN Dream11 Australia Women’s ODD Match. TAS will face QUN for the second time in this tournament on Sunday. Playing at their home ground, TAS lost their first game against the QUN team by 66 runs. Apart from Nicola Carey, no one could score big runs in the match, which cost the team such a game.
QUN team TAS would like to win this match by losing their first match, now they will play this match with full enthusiasm.

Nicholas Carey is a player of TAS, he scored 74 runs for his team, he is an all-rounder off 95 balls and can also take wickets.
Ellyse Villani had scored 611 runs in 9 matches in the last season and this season was dismissed after scoring 7 runs in the last match.
Mikayla Hinckley scored 72 runs in 94 balls against TAS which included 6 fours and a six.
Jess Jonassen scored 5 wickets and 12 runs for his team and bowled tremendously to cement his place in the QUN team 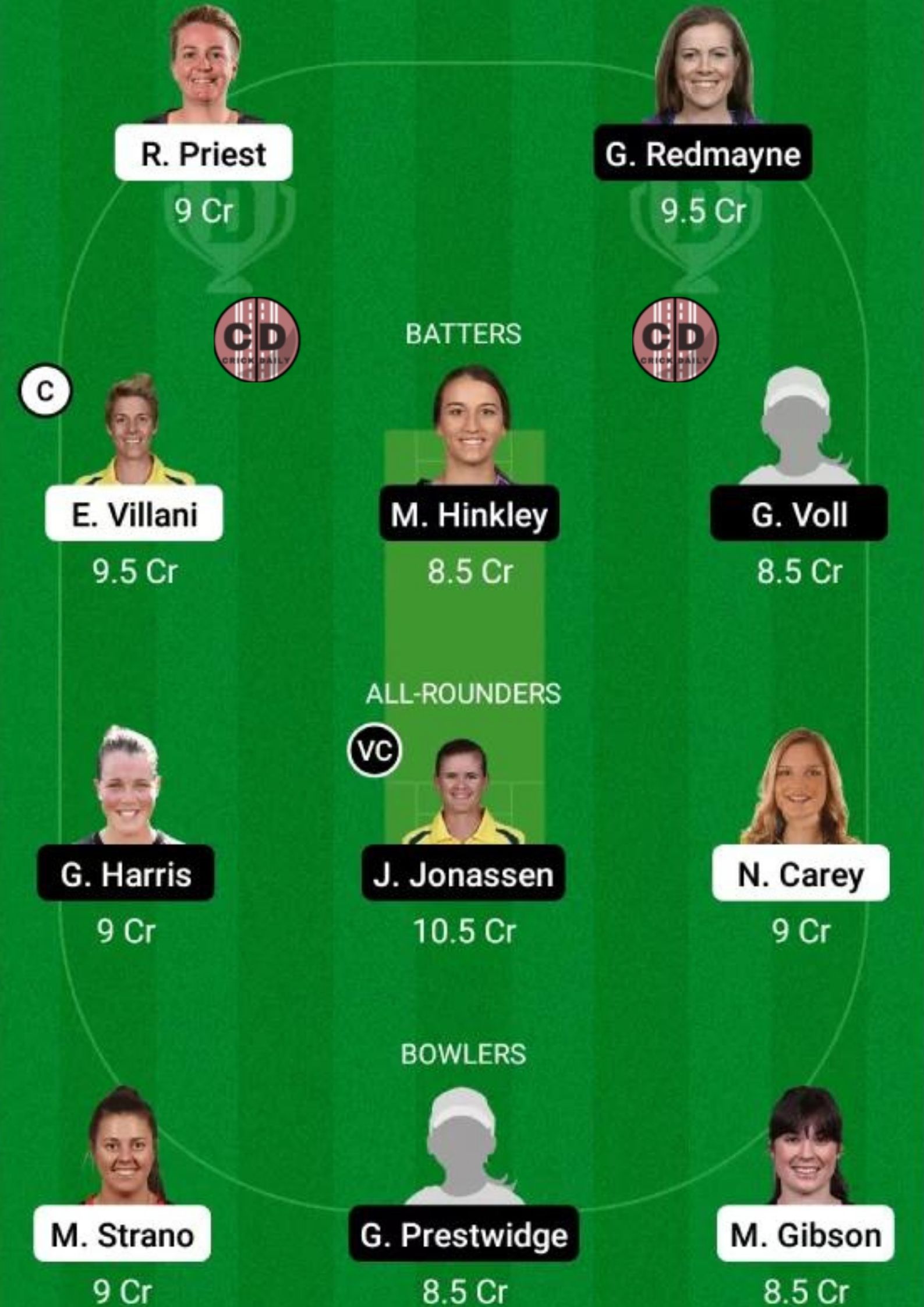 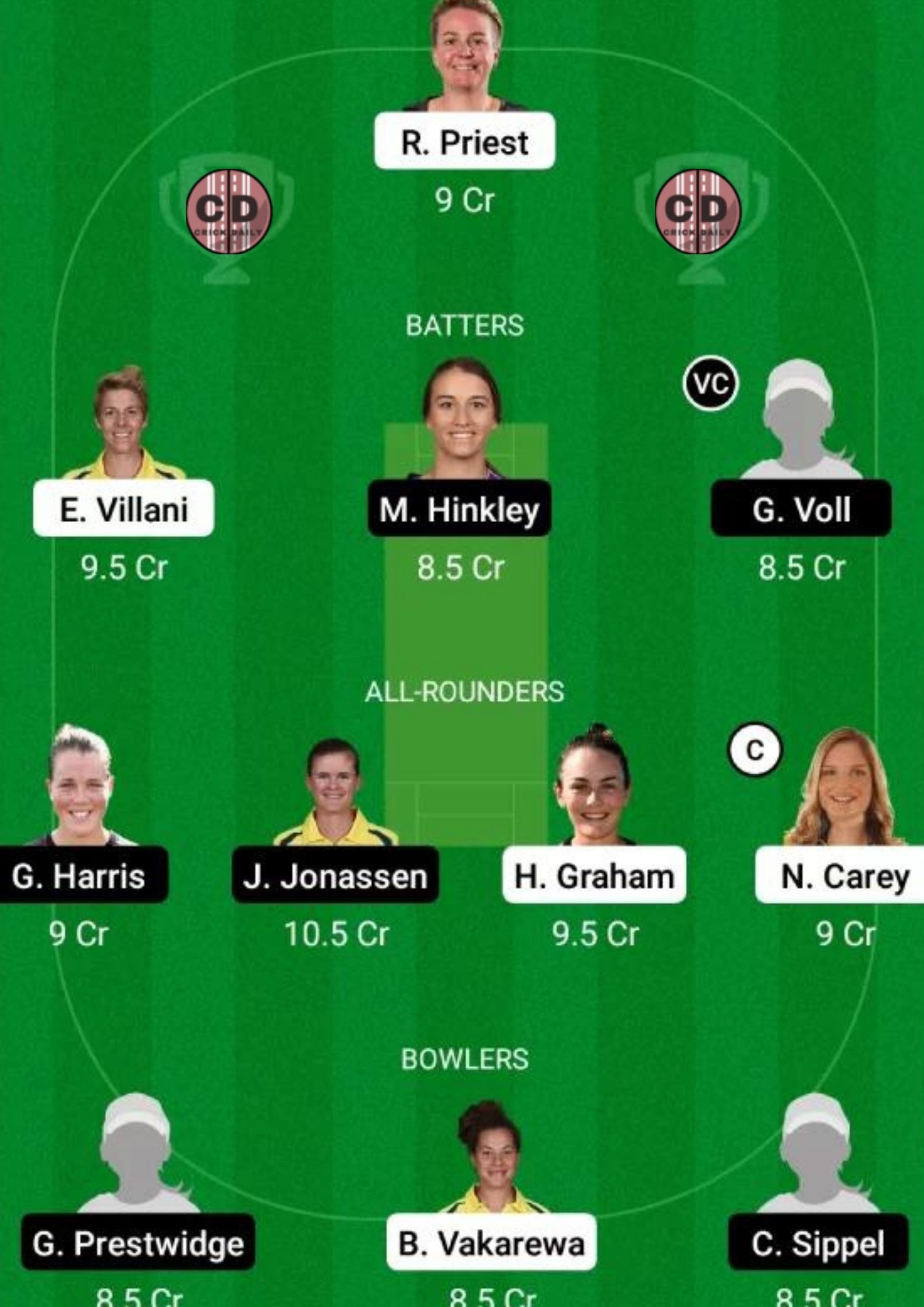