This is the Super Four-Match 4st of the Oman D20 League, 2021-22. In this match, both the teams of Qurum Thunders vs Ghubrah Giants will face each other. The match will take place on December 4 at 9:35 PM at AI Amerat Cricket Ground Oman Cricket (Ministry Turf 1)

If you want to watch the live score of Oman D20 2021-22 Super Four matches. then you can click here to see the live score. You can easily watch on Cricbuzz and Fan code.

The surface of this ground is balanced, which is going to be of great support for both the fast bowlers and the spinners. The average score of the pitch on this wicket is 155 to 160 runs

Aqil Khan is the best bowler on the Ghubrah Giants team, he contributed with bat and ball in the last match. He scored 27 runs while batting and also took 1 wicket. It’s a safe player for your Dream11 prediction team.
Shoaib Khan is playing as a bowler in the team, he has played 5 matches in this tournament so far and scored 247 runs in 5 matches, and also took 4 wickets. he is the safe player for the dream11 team. 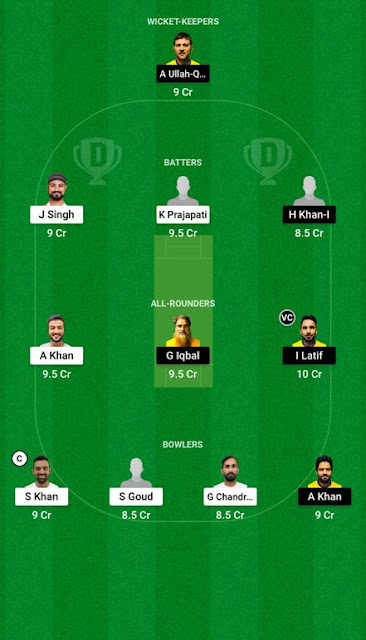 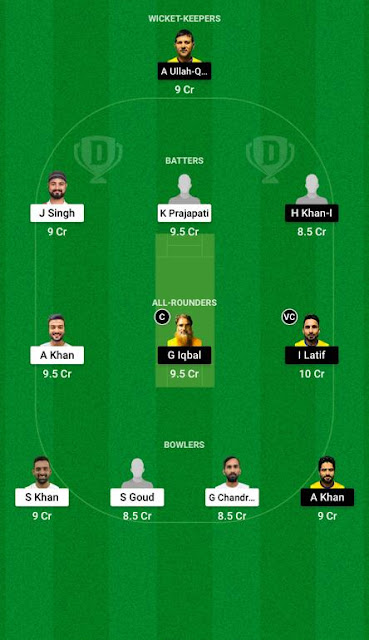