NS vs SPE T20 today match pitch report The pitch of this ground will help the bowlers to bowl in the initial overs, it can be a bit difficult for the bowlers to take wickets in the middle overs.
The average first innings score on this wicket is 130 runs.
The team batting at number one has a very good record here. They have won 65% of the matches at this venue. 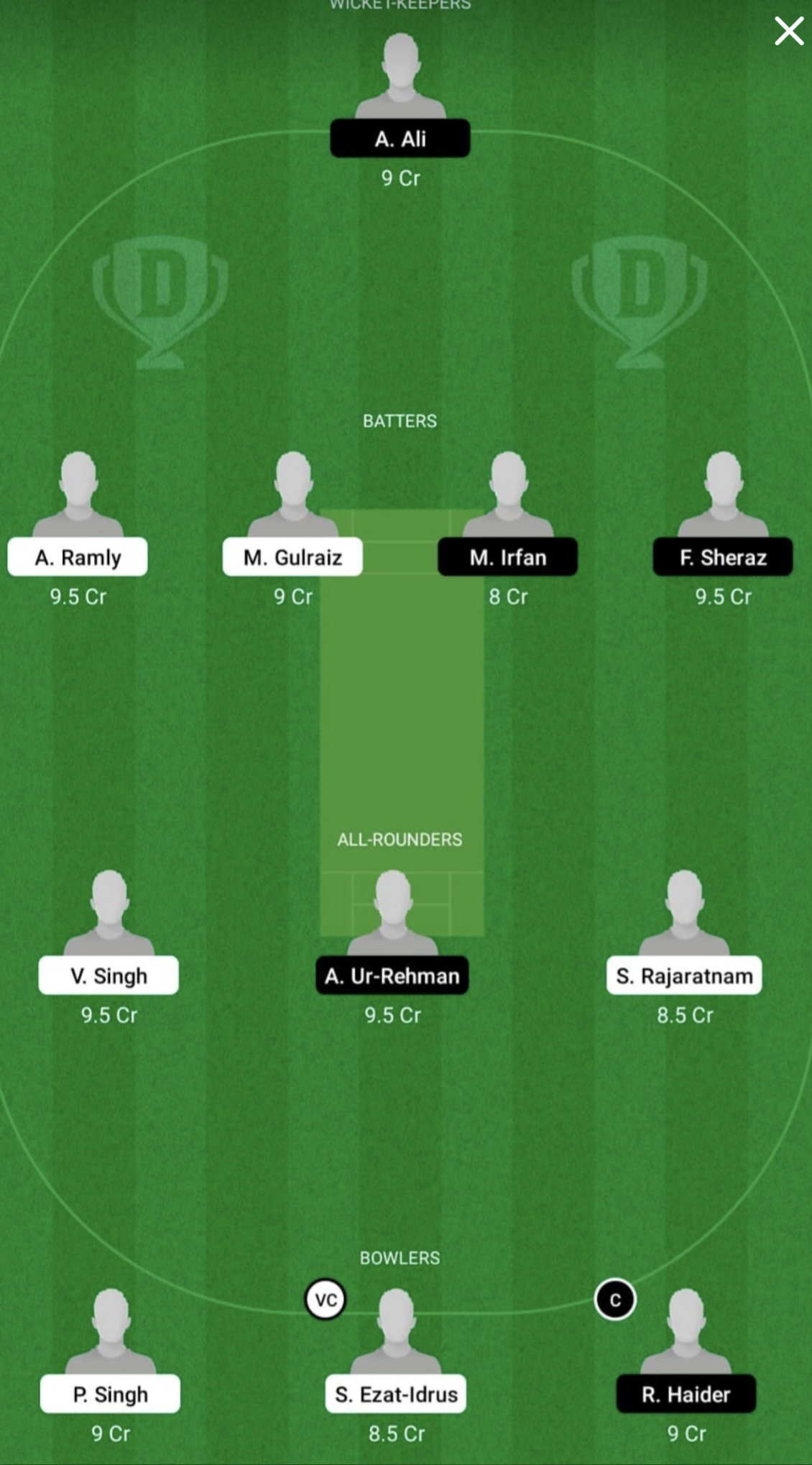 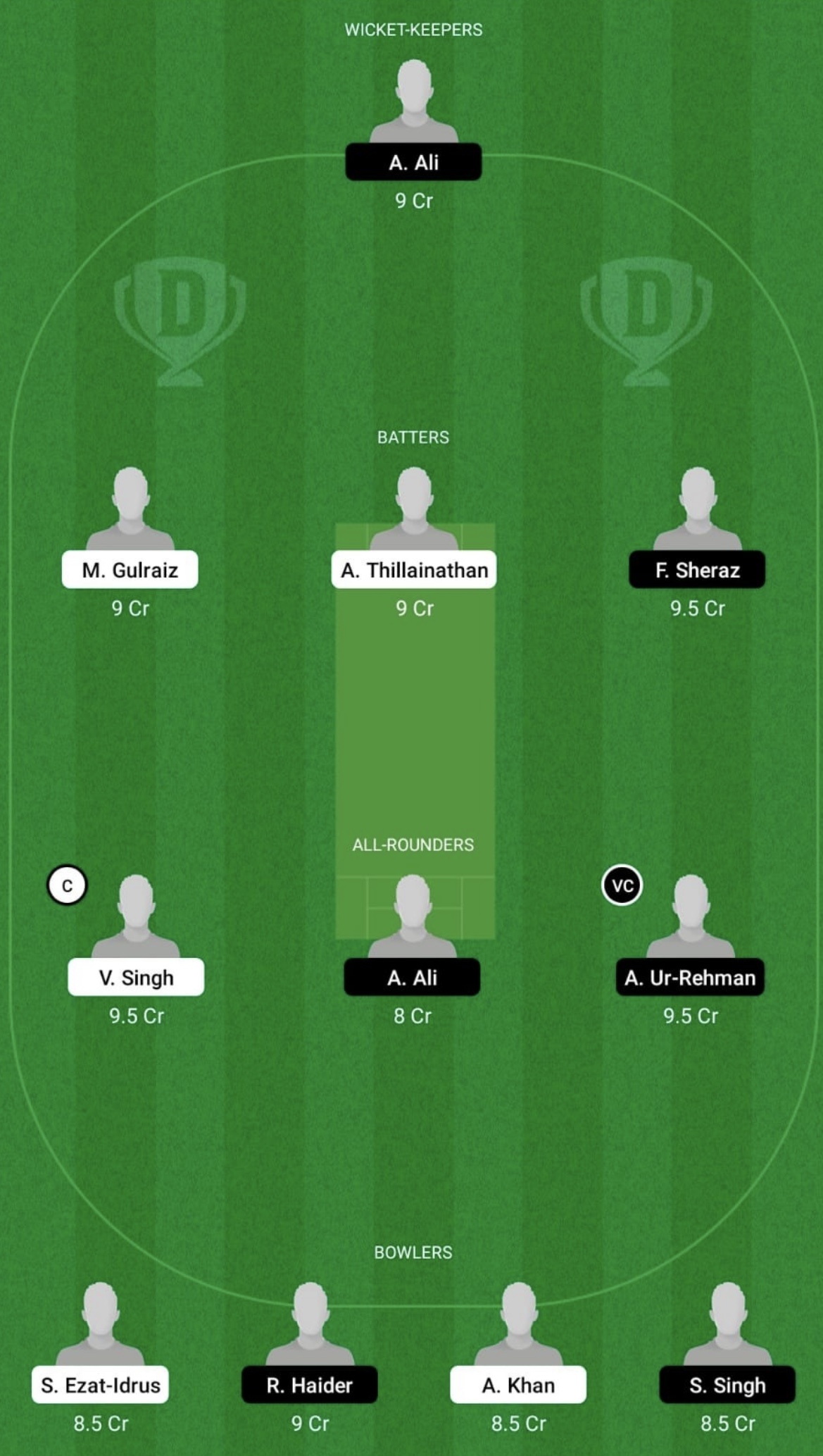