This is the 51st match of the Pro Kabaddi League. In this match, both the teams of Bengal Warriors VS Tamil Thalaivas will face each other. The match will take place on 13 JAN at 7:30 PM at Sheraton Grand, Whitefield in Bengaluru.

Mohammad Nabibaskhash, playing for the Bengal Warriors team, has played seven matches so far this season and has taken 49 points in 7 matches. In which their ride strike rate is 54%. And 62% is the tackle strike rate. He has played 30 matches in Vivo Pro Kabaddi League till now and has also taken 171 points in these matches. His tackles are 86 so far and 45% of his tackles are successful. This is a very safe and sound player for your Dream11 prediction team 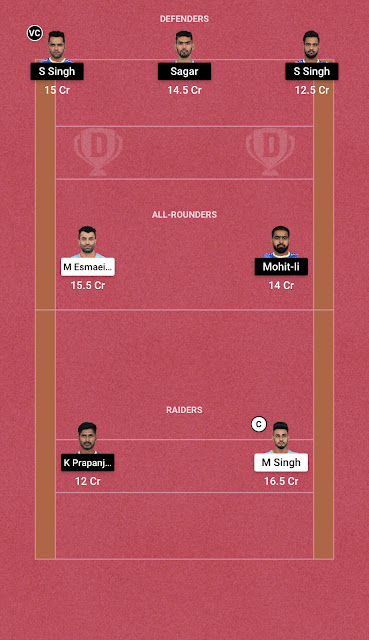 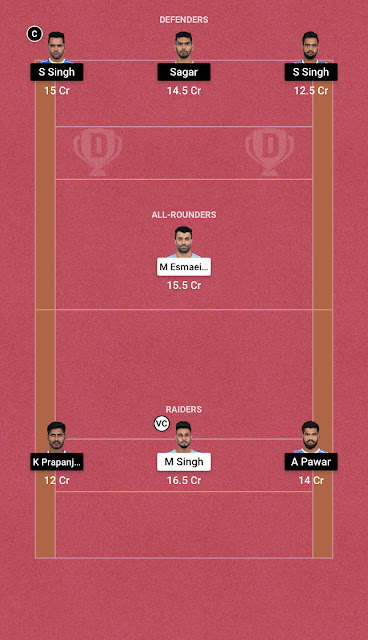