Virat Kohli will not play in the second match of India vs South Africa. He is out of this Test match due to a pain in his back, his place has been handed over to KL Rahul. KL Rahul will captain the 2nd Test. 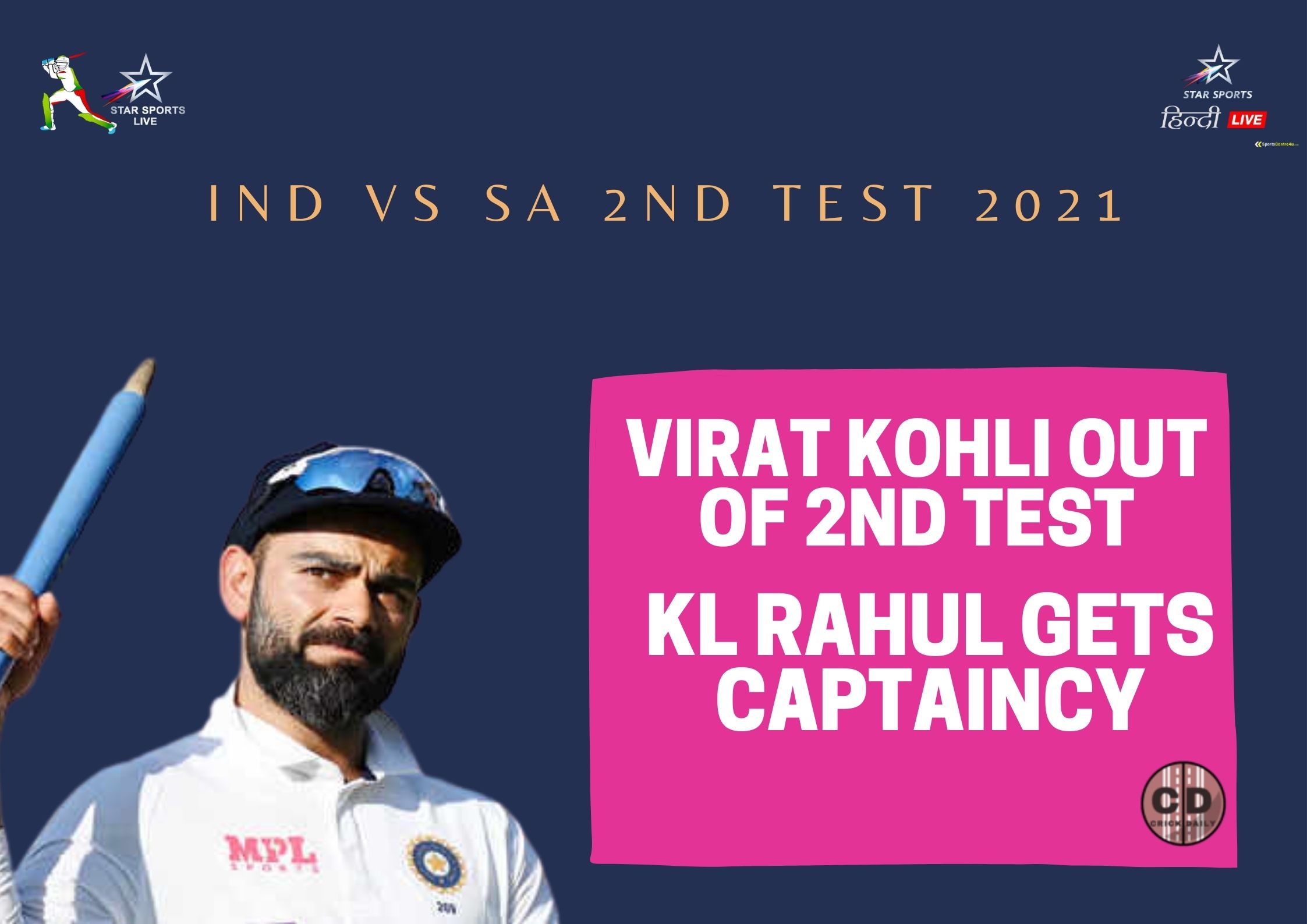 Why was Virat Kohli out of the second test match?

Virat Kohli will be seen playing in the third test match

During the toss, KL Rahul announced that Virat Kohli is not playing in this match. KL Rahul said that unfortunately Virat has a cramp in his back and is hopeful that he will be fine for the next Test. And you will all be seen playing again. This is a minor injury, soon he will recover from this injury. Everyone wants to see Virat Kohli playing, his fans are waiting for him.

Team India made changes in the playing XI, this player will play in place of Virat Kohli

Toss Update – KL Rahul has won the toss and elects to bat first in the 2nd Test.

Captain Virat Kohli misses out with an upper back spasm.#SAvIND pic.twitter.com/2YarVIea4H