This is the Final 24th match of the MCA T10 Bash Leauge 2021-22. In this match, both the teams of  Central Smashers vs Northern Strikers will face each other. The match will take place on January 4 at 4:30 AM at Kinrara Academy Oval, Kuala Lumpur

If you want to watch the live score of  MCA T10 Bash League 2021-22 matches. then you can click here to see the live score. You can easily watch on Cricbuzz and Fan code.

The surface of this ground is balanced, which helps a lot for both the fast bowlers and the spinners. The average score on this wicket is 61 to 76 runs.

The team winning the toss will choose to bowl first, they will chase the given target. the percentage of winning in the second inning is 80%.

Lokman Noor Hakim is a good bowler, he took 2 wickets for 20 runs in 2 overs in his last match which was the semi-final match. He has played 5 matches this season and has taken 9 wickets in 5 matches, this is the safest player in your dream11 prediction.
Virandeep Singh is the captain of the team and both bowler and batsman, he has played 5 matches for his team in 5 matches so far and has also scored 158 runs, he is a safe play for the Dream11 team. 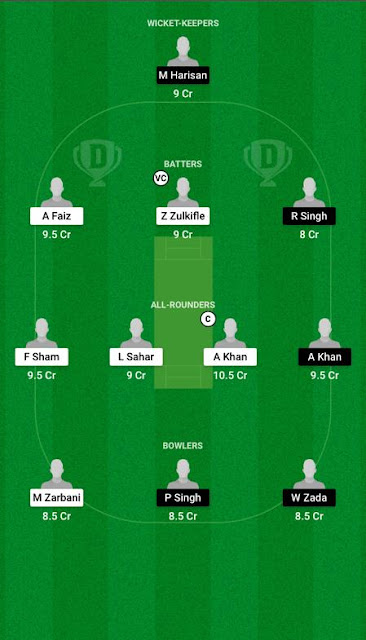 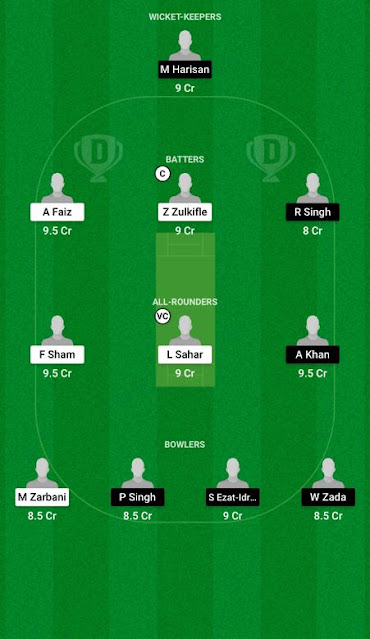