This is the 26th match of the Oman D20 Leauge 2021-22. In this match, both the teams of Amerat Royals vs Ghubrah Giants will face each other. The match will take place on January 1 at 9:30 PM at Al Amerat Cricket Ground Oman Cricket (Ministry Turf 1)

If you want to watch the live score of  Oman D20 League 2021-22 matches. then you can click here to see the live score. You can easily watch on Cricbuzz and Fan code.

The winning percentage of the team batting first on this pitch is 60%. Hence the team winning the toss will opt to elect to bat first.

Prateek Athawale has played 5 matches so far this season and scored 125 runs in 5 matches and is the safest player for your Dream11 team.
Karan Sonavale scored 22 runs in 14 balls in the last match which included 2 fours and 1 six. Another bowler, Twinkle Bhandari, scored 34 runs in 25 balls which included 1 six and 2 fours. 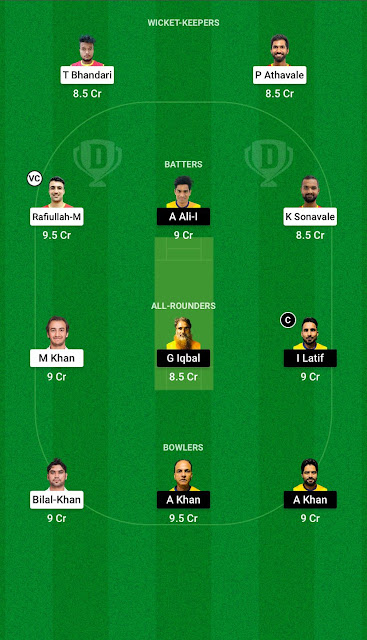 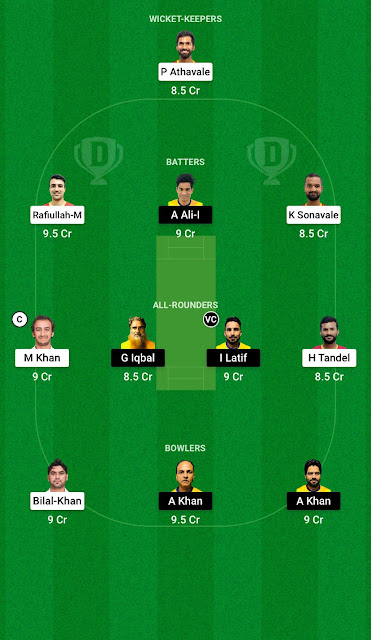