This is the 23rd match of the Pro Kabaddi League. In this match, both the teams of Tamil Thalaivas VS Puneri Paltan will face each other. The match will take place on December 31 at 7:30 PM at Sheraton Grand, Whitefield in Bengaluru. 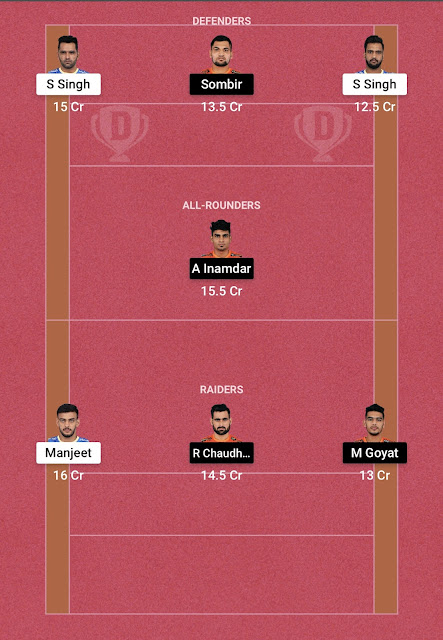