Team Abu Dhabi vs Delhi Bulls T10 This is the 30th match of the Abu Dhabi League in which both the teams will face each other on Thursday at Sheikh Zayed Stadium, Abu Dhabi Cricket Stadium.

Team Abu Dhabi has played only 9 matches so far, out of which 7 matches have been won and remains at number two in the points table with 14 points.

Now let’s talk about the team of Delhi Bulls, which has won 6 matches in 9 matches, is in third place in the points table with 12 points. Delhi Bulls will be eyeing to beat the Abu Dhabi team, who will make it to the top 2.

Given the surface of the pitch at the Abu Dhabi Sheikh Zayed Stadium, the best decision to bowl on this pitch would be to bat after winning the toss.
The team batting first on this pitch has a score of 110 and the chasing team has won 80% of the matches. 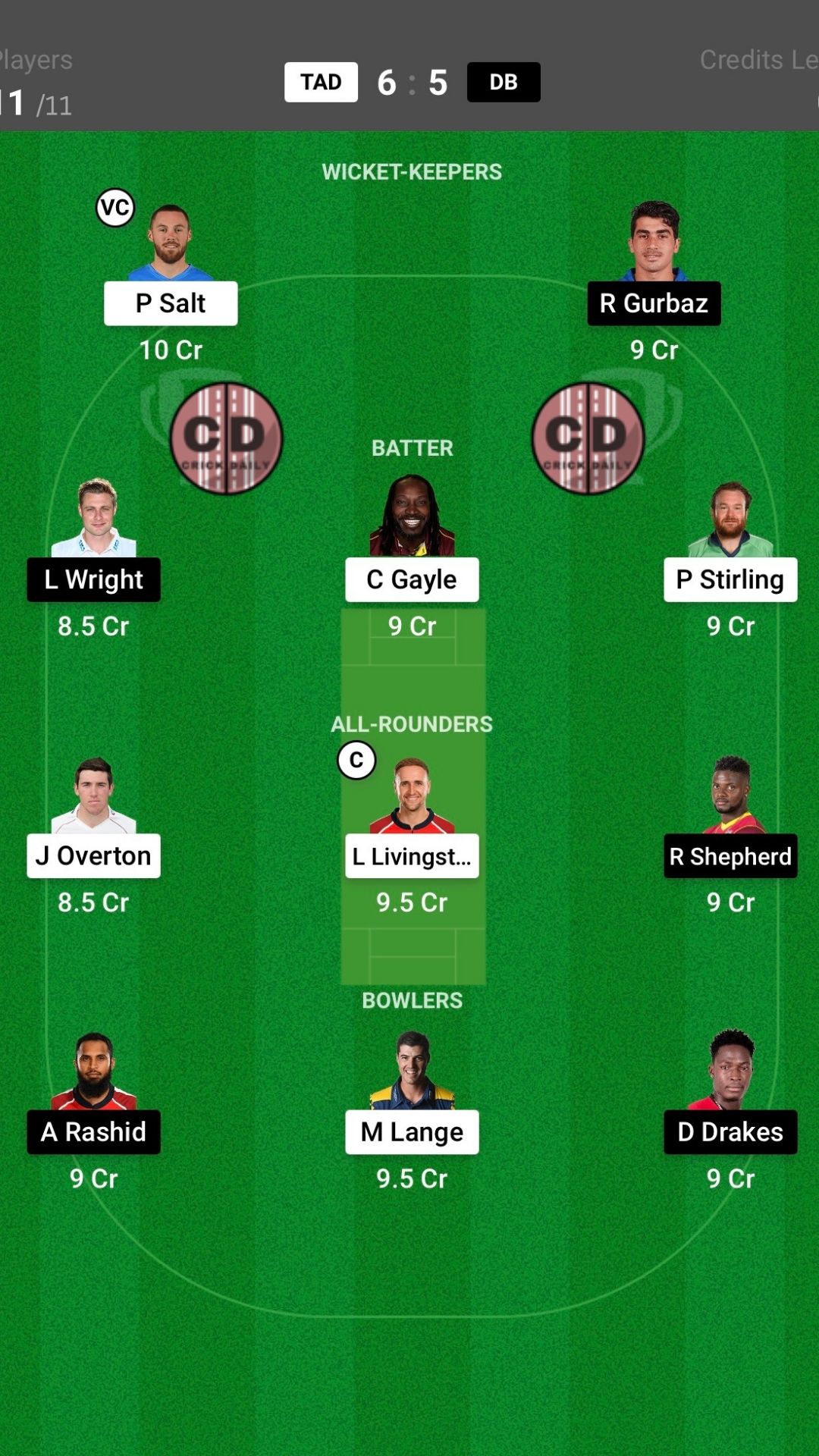 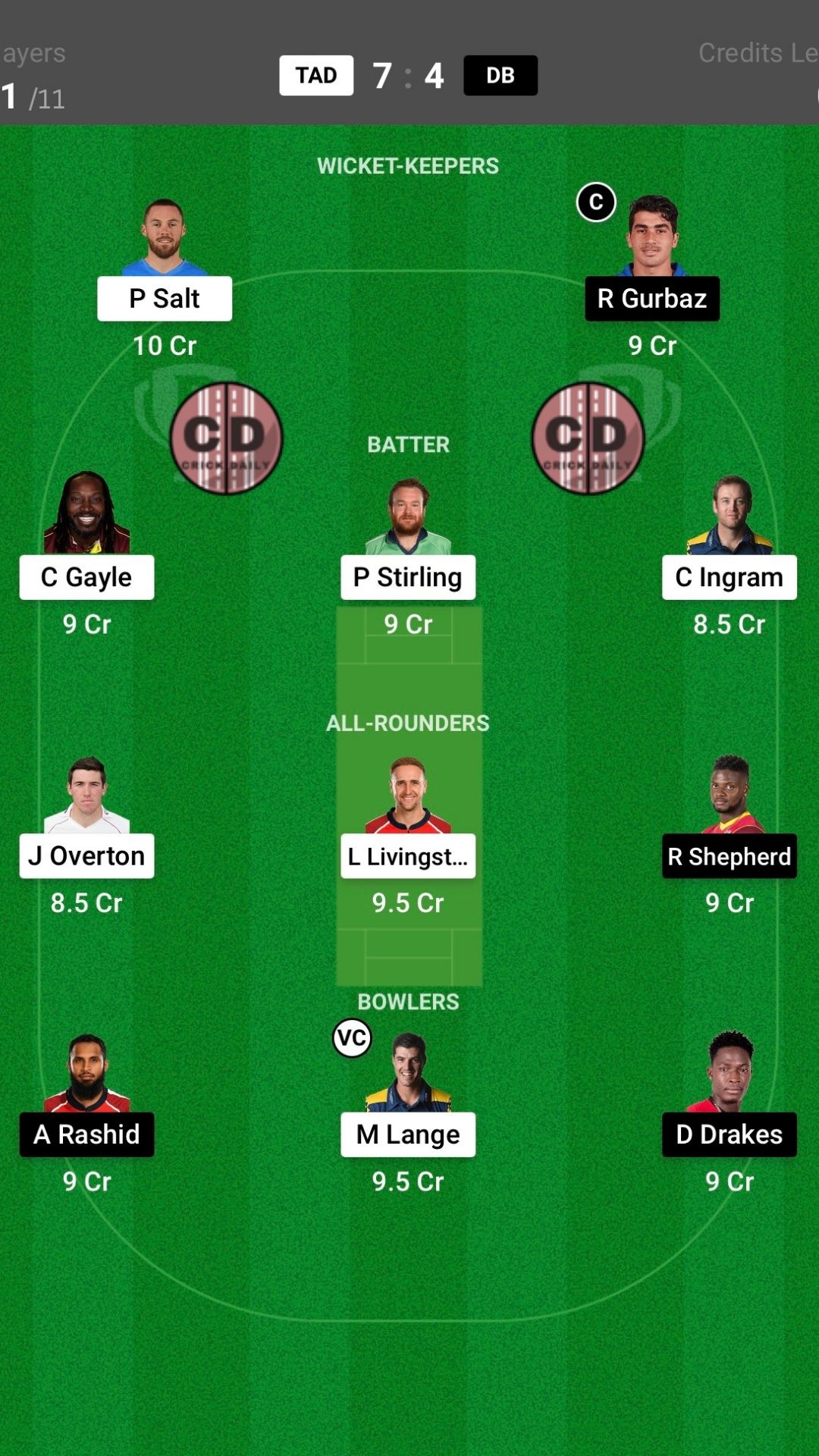