this is the 11th match of the Asia Cup which is being played between Sri Lanka and Bangladesh Or the match will be played on 28th December.

Sri Lanka played their last match against Nepal, in which they won by 60 runs. Chaminda was the best, scored 111 runs

Match Schedule: Sharjah Cricket Associative Stadium  Or Pitch For Batting The Score Of This Pitch In 1st Inning avg Is 281. this pitch is suitable for batsmen.

After winning the toss doing batting first is a good option

Whichever of the captains of the two teams will win the toss at this ground. His chances of winning will increase as it is a good option to bat first after the toss.

Chaminda has scored the most runs from the side of  Sri Lanka in the Asia Cup, he scored 111 runs in  126 balls in his previous match. He hits 8 fours and 2 sixes in the match.

Prantik scored an unbeaten 127 runs on 112 balls against Nepal in which 11 fours and 1 six were made.

Rakibul Hasan took 2 wickets for 25 runs in 9 overs in which he did 2 overs maiden.

SL VS BD U19 Team Squads 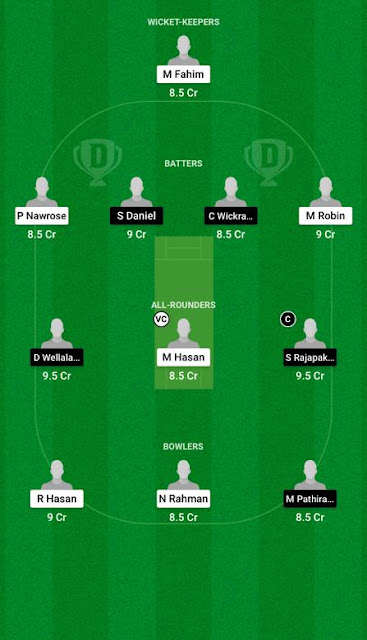 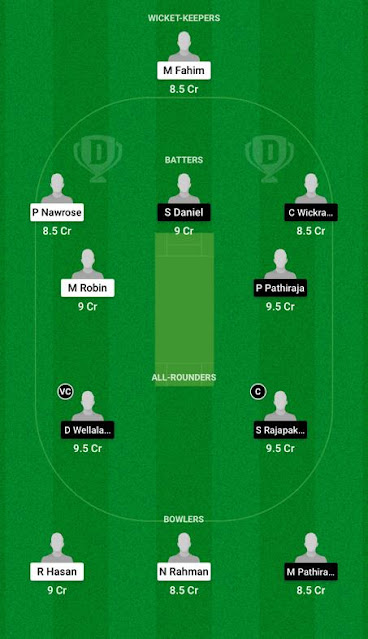