KFC Big Bash League 2021-222 will see REN vs HUR face off on 29th December. Melbourne Renegades suffered a defeat in their previous match, batting first, scoring 151 runs in 20 overs. The opponent team made this score in 16.5 overs. Renegades team has played 5 matches so far and won 1 match, is at the bottom of the points table with 4 points.

The second team Hobart Hurricanes won their last match, in this match opponent team Strikers batting first scored 175 runs in 20 overs. Hurricanes team made this score in 18.3 overs Hobart Hurricanes have played 6 matches so far and have won 5 matches and lost 1 match. Second in the points table with 18 points.

The pitch of Australia’s Docklands Stadium is beneficial for the batsmen. Fast bowlers will get a lot of help from this pitch. The first innings score on this pitch is 172 and the average score is close to 165. 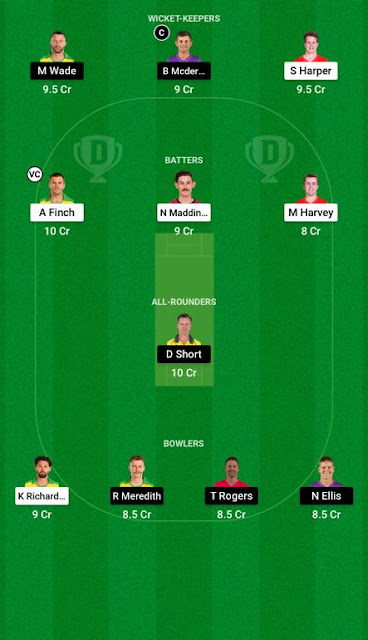 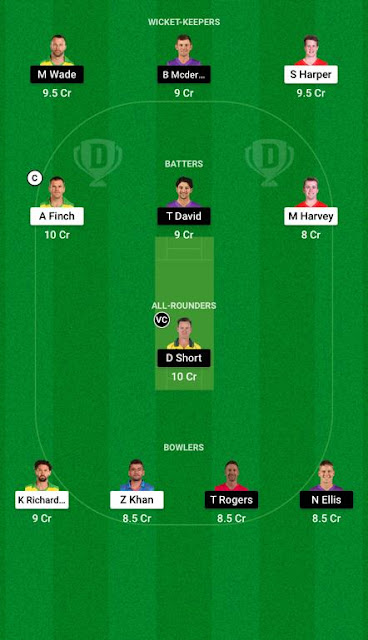