The pitch at ICC Academy Ground proved to be a high score match: Till now The team batting first here has an average score of 260+ The bowlers didn’t get much help here: So far The first semi-final match to be held here will prove to be very challenging for the bowlers of both the teams. The bowlers will have to prepare hard for the upcoming semi-final match so that they can get wickets.

Winning the toss on this ground proves to be very important. Here the team batting first after winning the toss has won the whole match. Therefore, whichever team wins the toss, they have to choose to bat first. So that he can give a big target to the front team to chase

Muhammad Shehzad– Pakistani batsman M Shehzad’s performance in this tournament has been amazing. He played a brilliant inning of 81 runs in his last match. He has scored 110 runs in three matches played in this tournament.
Qasim Akram – Pakistani captain Qasim Akram’s performance in the Asia Cup so far has been good He has said very well with both bat and ball He scored 72 runs as well as took 5 wickets.
Zeeshan Zameer – Pakistan team’s fast bowler Zeeshan Zamir also performed brilliantly in this tournament, he has taken 7 wickets in 2 matches played in this tournament.
Chamindu Wickramasinghe – This tournament of Sri Lanka’s opening batsman Chimandu Wickremesinghe has proved to be a dream tournament. Has proved to be the top run-scorer for Sri Lanka
Sadisha Rajapaksha – Sadisha Rajapaksa is batting very well for Sri Lanka He’s Strengthening Sri Lanka’s Middle Order. He’s Strengthening Sri Lanka’s Middle Order
Dunith Wellalage – Sri Lankan captain has made good batsmen kneel in front of his bowling. His bowling proved to be very dangerous: To batsmen. He has taken 6 wickets in 3 matches played 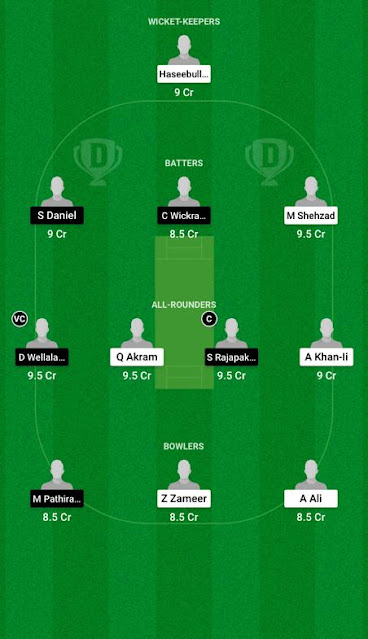 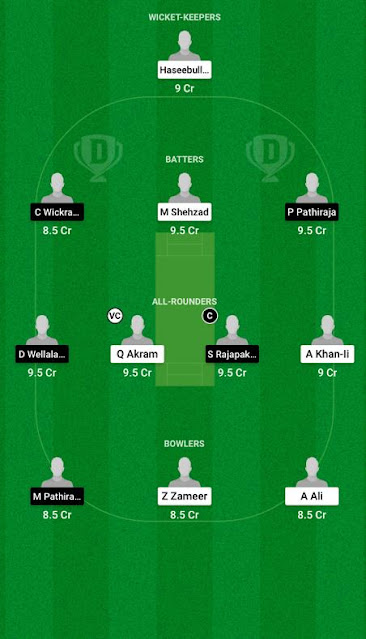