CS vs OV Super Smash 2021 will be a one-on-one match at McLean Park, Napier from 7 am onwards. CS team won their first match both OV and VW and cs lost the previous match to CK by 47 runs. The other team has played two matches so far, winning one match and losing one match. Ov’s team is at number three in the points table even after a defeat, now Ov team is competing with a strong team

CS vs OV T20 Today Match Pitch Report Beneficial for the batsman, fast bowlers can take wickets in the initial overs on this pitch. Experts are predicting that according to the previous record, a big score will be seen on this pitch.
The average of the first innings on this wicket is 175 runs.
The team batting at number one does not have a good record here. The team batting first on this ground has won 40% of the matches.

Dane Cleaver became the first player to score a century this season, he added 130 runs in 3 matches, that too at a strike rate of 200, this would be a good option for the Dream11 team
Josh Clarkson is a good batsman, he has scored 96 runs in 2 matches for his team which is a good thing for the team that his player is in form.
Tom Bruce scored 75 runs for his team point 135 in Dream11 which is a good record.
Hamish Rutherford has played many matches, he has a lot of experience, he is also a cricket, he scored 92 runs in his two matches. 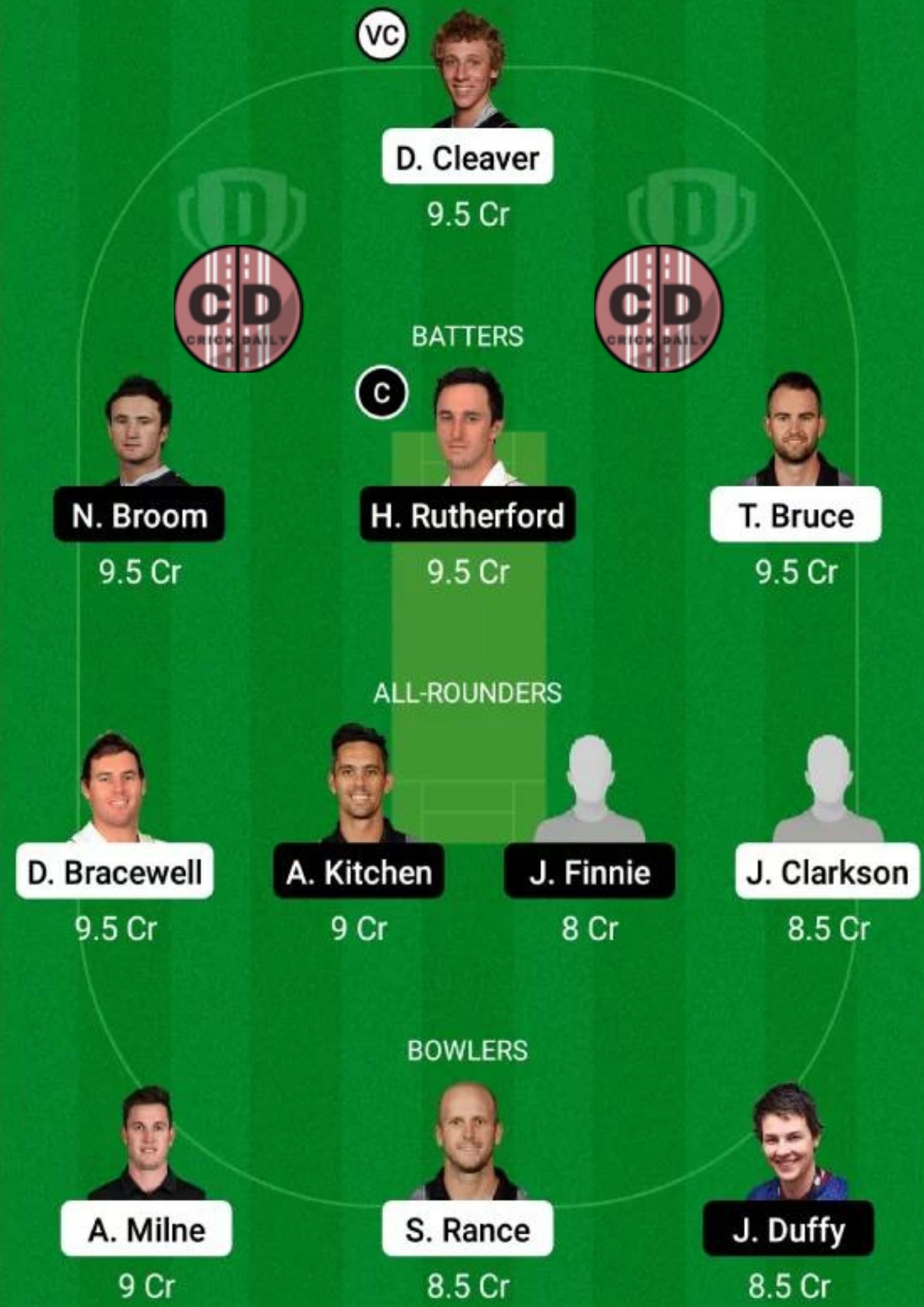 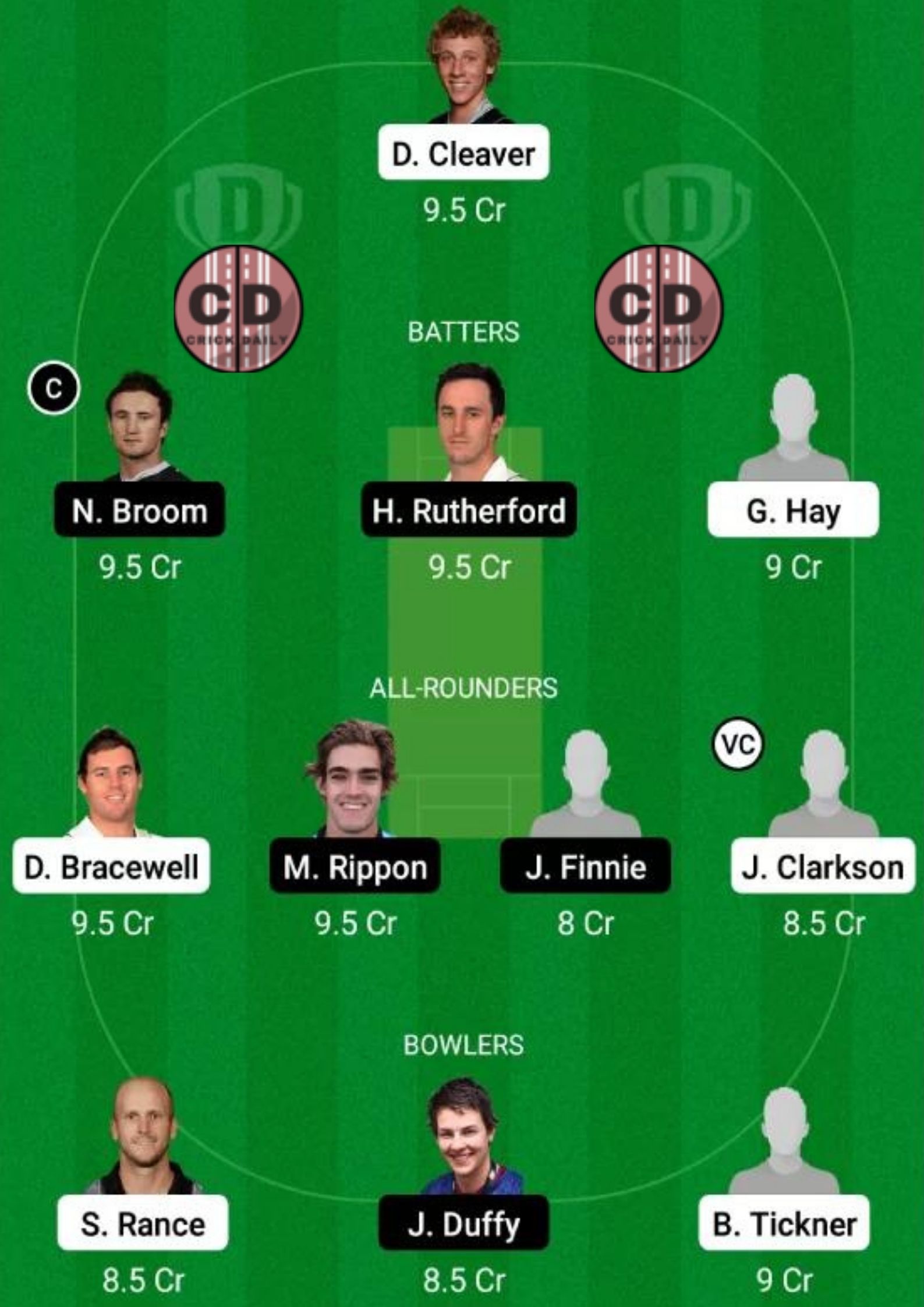